A Sower went out to sow…. 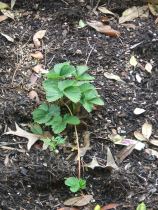 The parable of the Sower is a very familiar reading for all of us, found in 3 of the 4 Gospels.  We see in it a perfect example of Jesus’ parables, stories that illustrate and enlighten by using vivid pictures from everyday life.  Parables worked on multiple levels for Jesus’ listeners, and served many purposes, not the least of which being a relatively safe way to express revolutionary ideas in a dangerous political climate.

In this story a farmer goes out to scatter seed.  Some lands on hard ground and is eaten by birds.  Some lands on gravel, sprouts up but doesn’t last because it has no real root.  Other seed lands among thorns and is choked by weeds.

And some lands on fertile ground and produces grain thirtyfold, sixtyfold, and a hundredfold.

Like most parables, there are many ways to explore and understand the story.

We might see ourselves as the seeds God is sowing.  How am I growing?  Am I like the seed on gravel, springing up with enthusiasm when I hear God’s word but not persevering and putting down roots?  Am I in the thorns, choked by the weeds of worldly cares and busyness?

Chances are pretty good that none of us here sees himself as those seeds in fertile soil, producing thirtyfold, sixtyfold and a hundredfold.

Another way to look at this story is to see the seeds as God’s Word and we are the soil on which it lands.  What kind of soil am I and how do I respond to the Word?  Am I hard rock, too judgmental to let God’s mercy take root?  Am I rocks and gravel, admitting in some ideas but not letting them grow and flourish?

Again, I don’t think we generally see ourselves as that fertile soil, feeding and nourishing healthy plants.

Barbara Brown Taylor writes that she always sees the parable of the Sower as a call to action, to improve, be different.  I need to be a better plant, better soil, as she says,“so that if the same parable were ever told about me it would have a happier ending, with all of the seed falling on rich, fertile soil.”

Those of you who know me have heard me say that I’m no gardener.  For years I had a reputation in my family as one who killed any houseplant that had the misfortune to land in our home.  Other family members had green thumbs but not me.  I left the business of gardens up to those who knew what they were doing and I stayed out of the way.

It is ironic–a bit of God’s humor, I suspect–that I found myself by default in charge of the garden planted just outside our Chapel.  One of our former residents dreamed up the project, my son built it, and suddenly, there I was, mostly in charge with neither of them to help tend it.  To honor their work, I was determined that I would somehow get something to grow in those boxes.

At first it was really intimidating.  After all, I didn’t know what was supposed to grow or when to plant it.  I’d go to Home Depot and wander through their vegetables and flowers, trying to determine from the labels what would grow with the most sunlight, the least amount of water.  The most neglect.  Something that you just could not kill.

I’d talk to the plants that I set out.  I always felt a little guilty when I dumped them out of those tidy comfortable little plastic containers and placed them in our beds.  Under my supervision.  Before I left, I’d tell them to hang in there, be tough.

Surprisingly, some of them (OK, not all) did just fine.  Some of them even grew, maybe not thirtyfold, sixtyfold and a hundredfold, but well enough.

So last spring I decided to go a step further and buy seeds instead of plants.  More economical at $1.79 a packet.  Surely they would grow too?

I went to Home Depot and wandered through the vegetables and flowers, but this time I went back to the seed racks.

Again, I was intimidated.  There were so many racks, so many choices!  Twenty types of lettuce!  Martha Stewart brands!  (At fifty cents more, were those really better than Burpee?)  And the instructions—planting charts, when & how—how could I interpret those?

I asked a nice young fellow who worked there. He admitted that he didn’t personally have a garden, so he hadn’t ever tried any of the seeds.  His dad, however, had had great success with growing stuff from seeds.  (Unfortunately, he couldn’t specify what it was that his dad had found most indestructible.)

And that’s the thing….

Getting back to the parable of the Sower.  Where is God in this story?  The Sower, right?

So, why wouldn’t the Sower be planting ALL the seeds on fertile ground, in nice neat little rows with markers and a little fence to keep out critters?  Instead, He is flinging those seeds EVERYWHERE!  Hard soil, rocky soil, big patches of weeds.  In His exuberant, extravagant love for creation, He is just pitching those seeds out.

And maybe that’s what WE should be doing.

Instead of being cautious and deciding who and what is “fertile soil” we should just get busy sowing seed.  What’s the worst that could happen, right?  Some surprises for us, perhaps?  That person or project who didn’t seem “worthy” of our efforts?  Perhaps they will be like that sweet potato vine out in that garden—just growing like crazy and spreading out the Good News, more and more.

Thirtyfold, sixtyfold, and a hundredfold…. 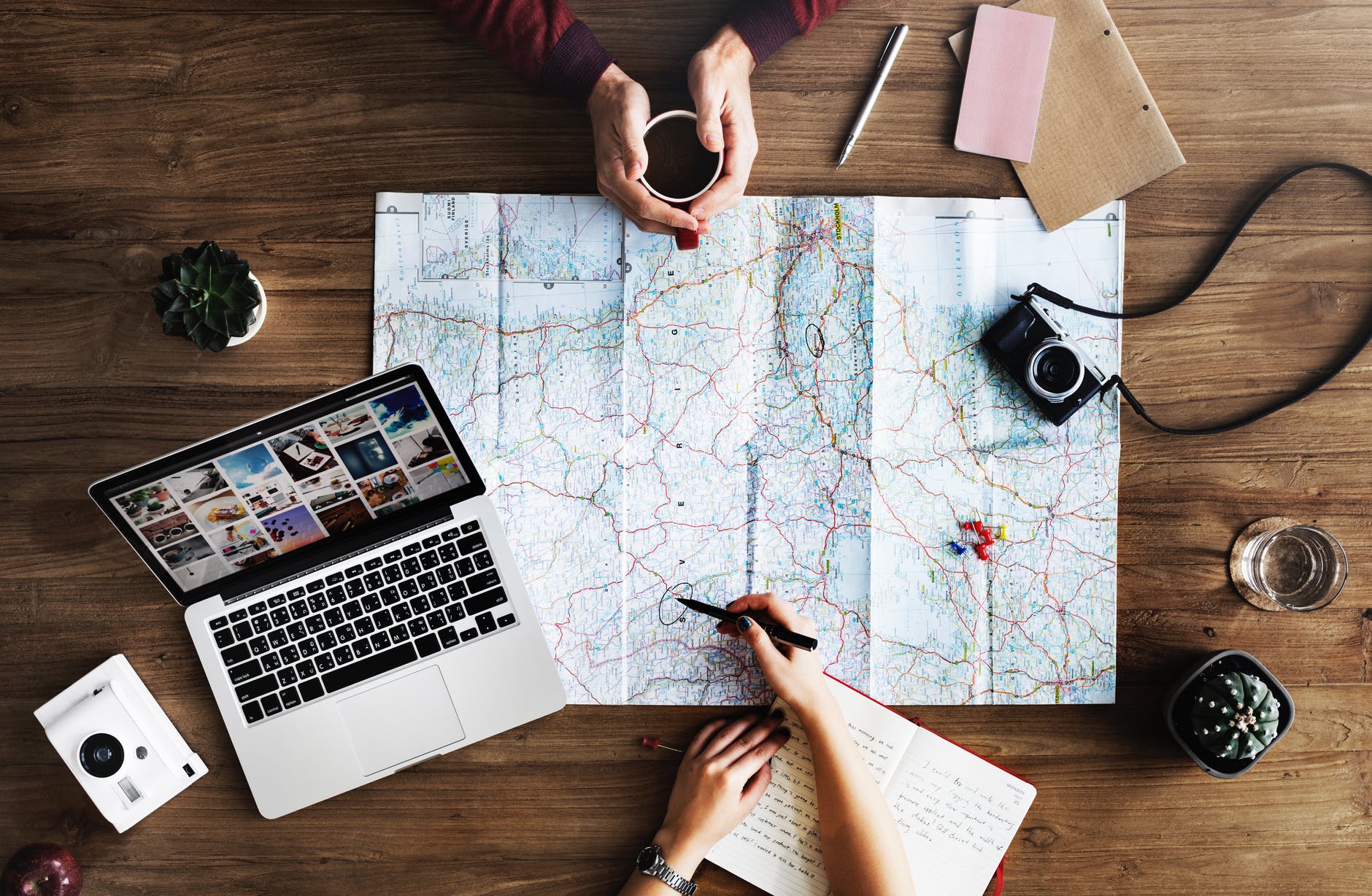